Anthony has been on the books of Wote Street People, a recruitment agency in Basingstoke, for over 12 years. We’ve placed him in temporary jobs, permanent jobs, and he’s found jobs himself…but he always comes back to us.

By telling his story, we hope other candidates will be able to see how much we invest in our candidates today – and tomorrow.

Where it all began 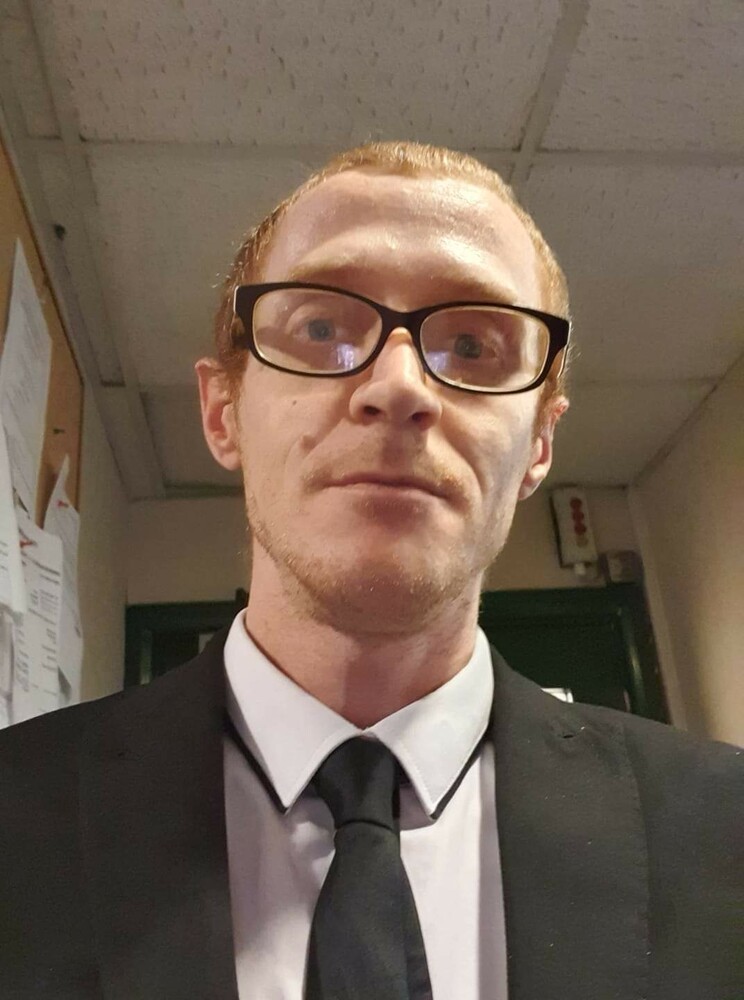 Before hearing about Wote Street People via The Job Centre, Anthony’s job aspirations were vague. Would he end up in waste management like his Dad, he wondered, or was there another direction that he might be better suited to?

But what? And how would he find out?

He’d been reluctant to register with a recruitment agency because his experience at that point had been a negative and impersonal one. Either he wasn’t listened to or treated with much care, or the phone simply didn’t ring with job opportunities.

Anthony had felt somewhat lost and ignored – just another candidate, just a number.

A different approach to matching people with jobs

When a candidate meets one of our team for the first time, we want that day to mark a pivotal point in their career – and maybe even their life.

For those that aren’t looking for a ‘career job’ per se, that might sound like a bit of a grand statement. But casual and temporary work can open doors you didn’t know you wanted to step through. Maybe you didn’t even know those doors were there!

Mad from Wote Street People spent time listening to Anthony’s employment experiences so far. Taking a holistic approach, she wanted to see what skills he had – but also get to know his personality to figure out what kind of company culture would suit him best.

What could he do? But also, where would he thrive. Happy candidates are successful candidates.

If you don’t know where you’re going, any path will take you there

Sometimes, those initial discussions between candidate and consultant don’t reveal that ‘light bulb’ moment where suddenly a career plan appears as a crystal-clear vision before us. In many cases, candidates need to try on a few jobs for size.

This being the case for Anthony, temporary work offered the ideal solution. He was open-minded about trying various roles and prepared to start at the bottom.

It’s so refreshing when candidates approach temporary and junior roles with such curiosity. There is so much to learn about various aspects of different industries. That knowledge will show you where you do – or don’t – want to head next. Not to mention how much you’ll learn about yourself.

These are the early sketches of the future you, so to speak. Temping allows you to ‘experiment’ with different work settings and see how much you enjoy them. If you don’t like how it’s going, you can rub that bit out and try something else.

We may not actually have pom poms, but we do like to think of ourselves as motivators, encouragers and lifter-uppers! Regular communication with Anthony during all his placements through Wote Street People, has allowed us to support him as he’s grown in expertise.

Just as importantly, it helps us to build an insightful and ongoing candidate profile that will serve Anthony, us and the local businesses we work with in the long term.

“Wote Street people have always encouraged me to try different jobs to better myself. You’re not just a worker, you are a person who they care about. I showed them I was prepared to work hard and learn, and they showed me that if you put your mind to do something you can do it.

“By using Wote Street People as my recruitment agency instead of just looking at job boards or adverts, I got to pick and choose from a wider variety of jobs. They’ve also coached me and helped me with CVs over the years.”

A track record of success spanning over a decade

Over the course of our candidate partnership with Anthony, we have helped him find 2 full time jobs, one of which he stayed in for 7 years and progressed to a managerial role. He has lost count of the number of temp jobs he’s done but we’ve got them on file, providing useful information for future CVs, job applications and interview preparation.

We’ve said it before and we’ll keep saying it; when people feel good about where they’re working and who they’re working with, they’ll do well. We’ve cultivated a long-term relationship with Anthony and many other candidates, so we know what suits their personality too. As Anthony explains:

“Wote Street always helps find the best job to fit you. I feel like a person and not just a pair of hands to go somewhere to work. They’ve put their trust in me and I’ve become a better person through the wide variety of jobs I’ve done.

“They’ve always sent me to nice places to work, every job they have sent me to has suited me just right. After the first day at a new job, they always call to ask how it has gone to make sure I’m happy and they’re so understanding about any worries that might arise.

“Plus, they never miss your birthday!”

Wote Street People is a recruitment agency in Basingstoke that consults, listens and cares. We’re here to help you identify, seek, apply for and win the right job temporary or permanent job for you. Call our friendly team on 01256 799 127 or email maxine@wotestreetpeople.co.uk