What is unconscious bias in the workplace? 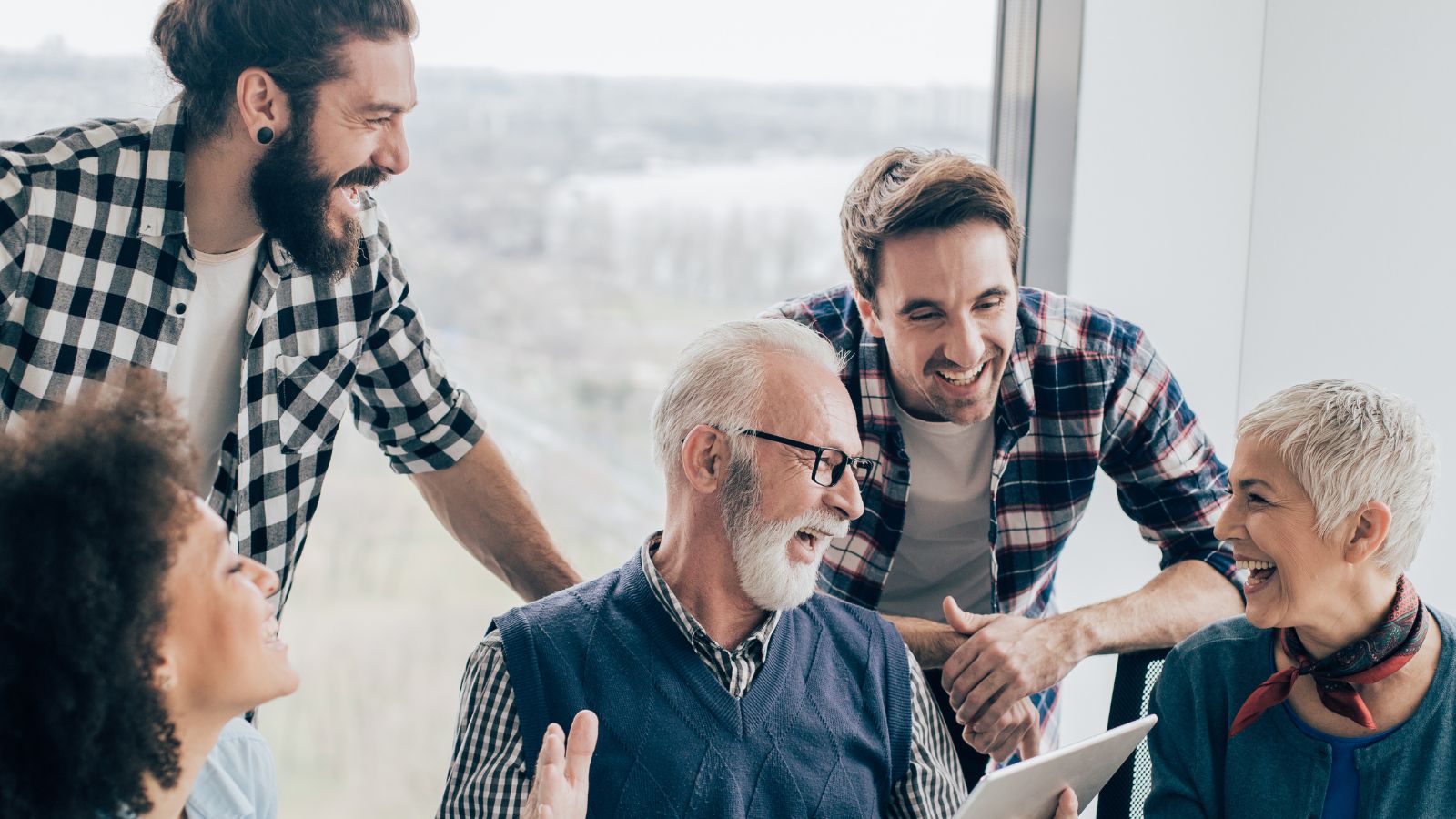 Our brains unconsciously process a huge 11 million pieces of information per second, compared to just 40 pieces processed consciously. With so many decisions being unconsciously made, companies should be aware of the outcomes unconscious bias in the workplace and how it can affect the recruitment process as well as day-to-day operations.

What is unconscious bias?

Every decision we make is influenced by our background, experiences, and cultural values. Our human brains have developed to create shortcuts that allow us to process the huge amounts of information we are exposed to daily. Although the cognitive function to make snap decisions can be useful, it can sometimes lead to wrong or poorly informed choices.

Unconscious bias, simply put, is the assumption made about, but not limited to, race, age, gender, or disability without conscious awareness. In the context of recruitment and the workplace, if you’re hiring or not hiring based on your assumptions and stereotypes of people, you may be preventing staff from growing and developing. That could hinder diversity and create a high turnover of staff.

The different types of biases

There are many types of unconscious bias which many of us may have. Some of them include;

Lasana Harris, a neuroscientist who studies prejudice and social learning at University College London, said that the idea of unconscious bias should not be a carte blanche for prejudice but

Can you think of a time you have made an incorrect assumption about someone? Or has someone ever been wrong about you?

The impact of unconscious bias in the workplace

Quite rightly, diversity and inclusion are important are important factors when it comes to cultivating a happy workplace and a successful business. After all, there’s strength in people’s differences. However, our preferences for people who are like ourselves can obstruct the creation of a truly diverse workplace.

For example, biases can creep into job descriptions via the language used, or when staff are promoted despite poor performance because they are friends with the manager.

CVs are often an employer’s first introduction to the candidate. It’s not uncommon for generalisations to be made about the candidates based on the perceived origin of their name or nationality (ethnic name bias). The same can be said for gender and age.

One study by Raconteur discovered that on average 24% of job applicants with ‘White British’ origin received a positive reply, compared to 15% of ethnic minority applications with similar credentials and covering letters.

In more serious cases, any kind of strong preferential bias may lead to bullying in the workplace, and/or harassment or discrimination cases which can be damaging to the business’ reputation.

All types of unconscious bias can be difficult to address due to the very fact they are not conscious, so people may not even realise they have them. That said, promoting a culture of respect and diversity leads to varied ideas being shared, and therefore the business will benefit from greater creativity and innovation. The business will then be able to respond to the needs of its diverse customer base.

People may also feel offended by the implication they are prejudiced or don’t treat clients and candidates fairly, so remind them that unconscious biases are exactly that – unconscious! Everyone has unconscious bias.

Here are a few ideas that you can implement to avoid unconscious bias in your workplace;

Awareness of unconscious bias is especially important for those who make decisions about hiring, promoting and business best practice. Individual awareness should also be supported by policy, processes and frameworks to genuinely promote diversity and inclusion throughout the workplace.

If you would like to know more about how to remove unconscious bias from your recruiting process to create a more diverse team, get in touch with Maxine on 01256 236997 or email maxine@wotestreetpeople.co.uk

Brushing up the CV is often the first thing a job seeker will do when looking for a new job. It’s is a handy document which lists the potential candidate’s experience, qualifications, and education, but does your recruitment process find the best person for the job if you go by a CV alone? Is your[…..]

What is unconscious bias in the workplace?

Our brains unconsciously process a huge 11 million pieces of information per second, compared to just 40 pieces processed consciously. With so many decisions being unconsciously made, companies should be aware of the outcomes unconscious bias in the workplace and how it can affect the recruitment process as well as day-to-day operations. What is unconscious[…..]

It’s people, not technology that makes our world go round – do your bit and refer a friend

As mentioned in our previous blog, there is currently a widespread candidate shortage and we need your help to match the right people to the right jobs with our Refer a Friend scheme. What has a candidate shortage got to do with me? Worker shortages will affect everyone at a personal, local and national level.[…..]

Can the benefits of hybrid working boost candidate attraction?

The paradigm of working full-time in an office environment has shifted to a more flexible and hybrid environment, and many candidates now expect a hybrid working model to be standard on the job description when looking for a new role.  It’s a well-known fact that COVID-19 influenced the cultural mindset of working from home, which[…..]